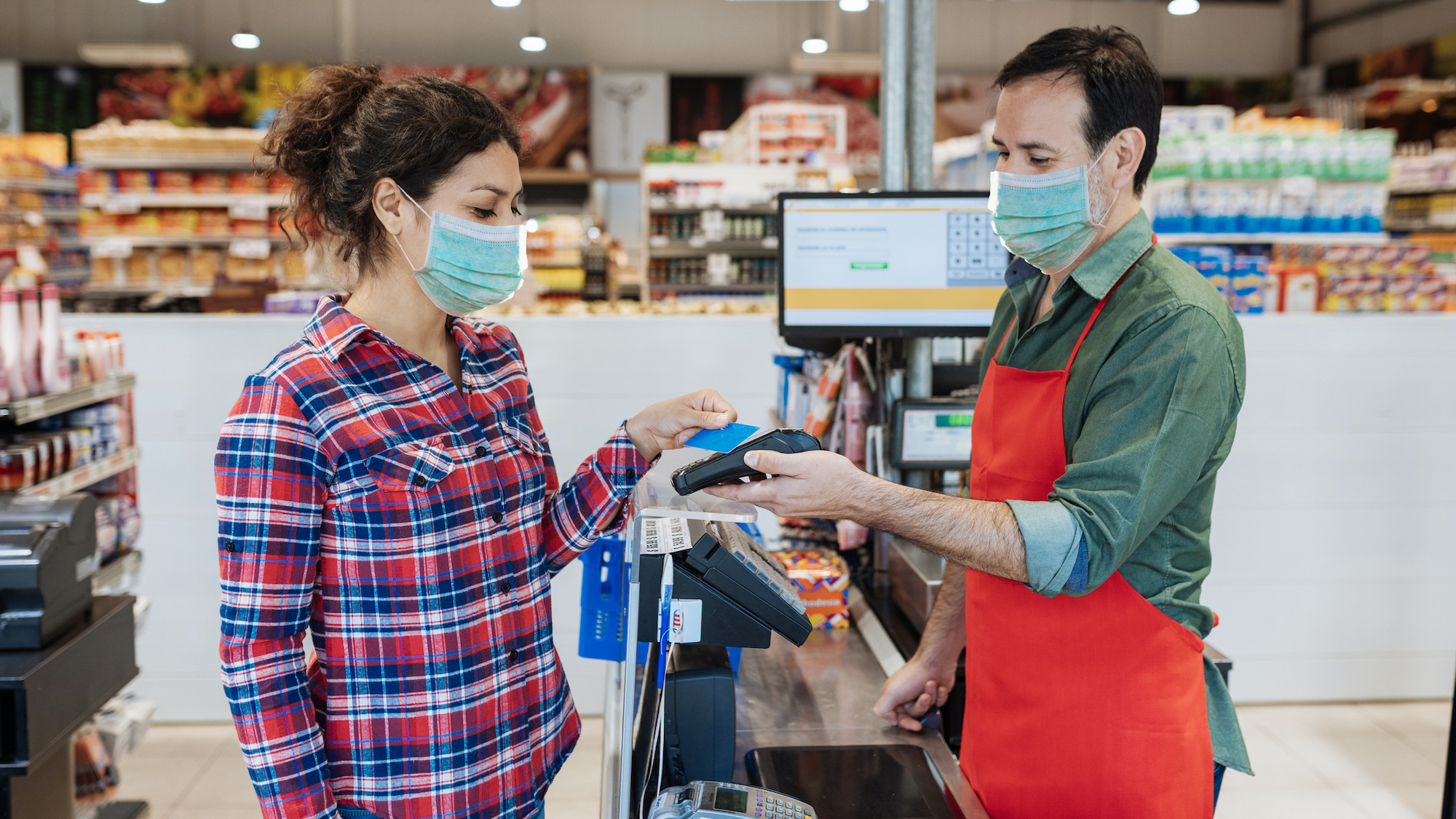 Can you actually trust the credit scores provided by Credit Karma?

Thatâs the question many Twitter users have been asking, after scores of tweets about the personal-finance management company went viral. Many of these tweets centered on a common theme â that the credit scores Credit Karma presents are higher than what lenders see.

Me: Is that really my credit score???

One Twitter userÂ compared Credit KarmaÂ to âthe enabling friend that sugar coats everything,â while others accused the company of lying.

Of course, not everyone had this exact experience. Some people noted that their score on Credit Karma was actually lower than the score provided to them by their credit-card company. How can this be?

Itâs a common misconception that there is one, singular credit score for each consumer. âMost people would seriously be stunned if they knew just how many credit scores there are,â said Matt Schulz, chief credit analyst at LendingTree.

In fact, there are two broad categories of credit scores: FICO scores and the VantageScore. Of the two, FICOÂ is the more famous â it was created by a company originally known as Fair, Isaac and Co. in the 1950s. The base FICO scoreÂ ranges from 300 to 850, although industry-specific scores can range from 250 to 900. Based on where a consumer falls in that range they will be considered to poor to exceptional credit, with higher numbers representing better credit.

VantageScore was created by the three major credit bureaus â Experian, Equifax and TransUnion â as a competitor to FICO in 2006. While it uses a different algorithm than FICO, the information used to produce the score is the same. Thatâs because both FICO and VantageScore rely on consumer data from the credit bureau to produce their scores. Also like FICO, the VantageScore uses the same range, from 300 to 850, to gauge a personâs creditworthiness.

But it gets even more complicated than that. Thereâs not one single FICO score or VantageScore â there are multiple versions of each that have been released over the years. It can help to think of these scores like computers, said Ted Rossman, industry analyst at CreditCards.com.

âSome people have PCs and others have Macs,â Rossman said. âAnd even within PCs, for example, you might be running Windows 10 or Windows 8 or Windows 7, etc.â

Over the years, both credit-scoring firms have released new iterations of their scores in an effort to provide a more accurate, holistic picture of a consumerâs financial behavior.

Last year, FICOÂ released two new credit scores,Â the FICO Score 10 and the FICO Score 10 T. Among the changes made to these new models were a different approach to weighting personal loans and the incorporation of so-called âtrended dataâ to provide a sense of a borrowerâs financial trajectory.

âThe credit score you see on financial tools and apps is whatâs considered an âeducationalâ score.â

Lenders donât necessarily use the latest versions of credit scores. For instance, the Federal Housing Finance Agency has specific credit-score requirements for the loans that Fannie Mae and Freddie Macback. For these mortgages, lenders can only use FICO Models 2, 4 and 5. Plus, lenders will look at more than just your credit score â theyâll dig into your credit report to identify potential red flags or find explanations for why your score may have dropped or risen.

âMortgage lenders usually pull FICOÂ scoresÂ from all three bureaus â and like the Olympics, they throw out the highest and lowestÂ scores,â Rossman said. âAÂ creditÂ card or auto lender, on the other hand, might just check one. Which bureau and which version can vary considerably.â

Credit Karma uses VantageScore 3.0 for the information it provides to its users, a company spokesperson said.

âThe credit score you see on financial tools and apps is whatâs considered an âeducationalâ score,â said Sara Rathner, credit-card expert at personal-finance website NerdWallet. âItâll give you a general sense of where you stand, but donât take it as gospel.â

As for why credit scores vary from version to version or lender to lender, that comes down to the underlying data used to produce the scores. The FICO Model 2 used in mortgage lending, for instance is produced based on the data from Experian that is sent by lenders on how much debt borrowers owe, whether theyâre paying it on time, etc. But lenders donât always report that information to all three bureaus.

Newer versions of FICO and VantageScore will also incorporate data such as peopleâs history of paying their rent and utilities on time. Again, not all landlords and utility providers send that information to the bureaus.

âThe difference in scores can be really frustrating, because a lower than expected score can mean a more expensive loan,â Rathner said. âThis is definitely something that makes it harder for consumers to make informed financial decisions.â

And in cases where two scores do differ substantially, that could be an indication of an error on your credit report. Consumers can get one free copy of their credit report from each of the three credit bureaus every year to keep tabs on what lenders are seeing. âA quick decrease for no apparent reason can be a sign of identity theft and is important to address in a hurry,â Schulz said.

The post Why Your Credit Karma Score May Be Higher Than Your FICO Score appeared first on Real Estate News & Insights | realtor.comÂ®.