10 Things to Know About Working in New York 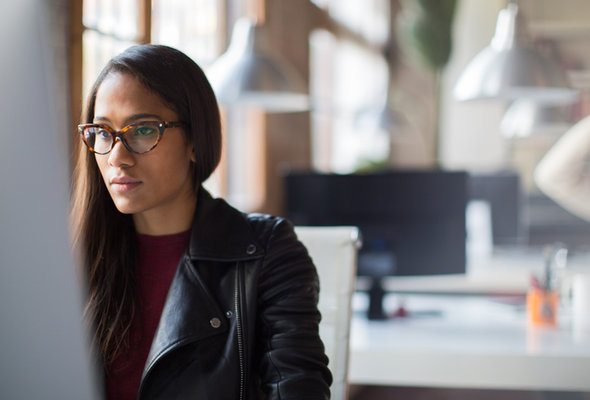 1. Salaries are high â but so is the cost of living.

Luckily, there are plenty of financial experts around to help you figure out how to keep your finances in check. These are the top 10 New York financial advisor firms.

New Yorkers tend to work longer hours than folks in other cities. In part, thatâs because the workday itself is longer, but itâs also because New Yorkers tend to have long commutes. If you want to have plenty of free time to pursue side hustles or hobbies, working in New York might not be the best fit for you.

3. Commuting by public transit is the norm.

According to recent Census Bureau figures, 55.6% of New Yorkers take public transportation to work, 0.8% bike to work, 10.3% walk and 3.9% work at home. Hate crowds? Commuting by public transit could take some getting used to.

Working in New York means having a multitude of options for weekday lunches and office happy hours at your fingertips. Socializing with your coworkers after the end of a workday is easy with so many places to go and easy public transportation options to take you home at the end of the evening.

5. Being a working parent is expensive in New York. 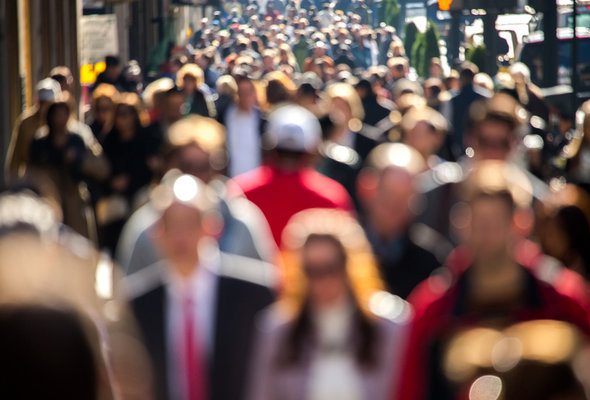 New York has some of the highest childcare costs of any city in the nation. Being a working parent in New York is expensive â and itâs not easy, given the long hours New Yorkers put in. New York has a lower rate of working mothers than many other major U.S. cities, in part because the high price of childcare makes it hard for many New Yorkers to earn more than they would have to pay for childcare.

6. New York work culture takes some of its cues from Silicon Valley.

Some New York workplaces are taking their cues from the start-ups of Silicon Valley, implementing casual attire, flexible workdays and other features. In an effort to compete with companies in other cities, some New York companies are expanding the perks they offer their workers, so if youâre lucky enough to get a job in one of those companies, youâll find that working in New York has its compensations.

7. Lots of New Yorkers have more than one job.

Whether theyâre care workers who work double shifts or actors who tend bar on the side, many New Yorkers have more than one job. For some, having a second (or third) job is a matter of necessity, while for others itâs a way of advancing their career or expressing their artistic side. Plus, getting a second job (or a roommate) makes it easier to live the New York dream without going into debt.

8. There are professional support opportunities here.

Because itâs a huge, densely populated city, New York has professional support opportunities for those up and down the career ladder. You can get help finding a job or finishing your GED. You can also attend high-powered networking events and conferences. The important thing is to know what resources are out there and how to take advantage of them.

9. You can outsource a lot of tasks â if you have the money.

If itâs in your budget, you can outsource a lot of tasks that you donât want to have to tackle during your non-working hours. That includes mailing packages, getting food, dropping off dry cleaning, completing home repairs and more. Of course, these services arenât within reach of all New Yorkers, and many people like to do these basic âlife adminâ tasks themselves. But if youâre planning on diving into the workaholic lifestyle in New York and you think youâll have some money to spare, there are lots of companies looking to make outsourcing chores easier for you. 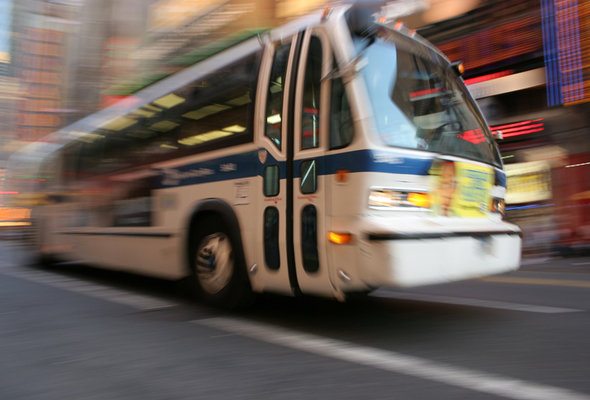 Tips for Maximizing Your Money

The post 10 Things to Know About Working in New York appeared first on SmartAsset Blog.